Can You Crossfit and Powerlifting at the Same Time

Can You Crossfit and Powerlifting at the Same Time

Crossfit has been the best gateway drug to the barbell sports. It is single handedly responsible for the rebirth of Powerlifting and Olympic Weightlifting in the United States. Crossfit found the way to put the bar back in people’s hands and got them to think about fitness and training differently.

Now Powerlifting has seen exponential growth over the last decade. Crossfit served up some amazing workouts with the barbell and the people wanted more of it. We consistently get Crossfit Athletes that want to compete in the barbell sports because they love getting stronger. The problem is many want to continue to Crossfit while undertaking the sport of powerlifting. They love their Crossfit community, but want something different.

Up until recently I accommodated these requests to program and coach powerlifting while they did WODs at their other gym. Why did I stop? It never worked. Each person either fell out, or just stopped training because they were burned out.

Powerlifting is a sport of specificity that generally focuses on lower rep strength and building volume with out overwhelming fatigue. There are times where PL programs will have a larger amount of volume and variety, but when peaking for strength, the purpose is to eliminate fatigue and express low rep strength in 3 specific movements. In general you also want to be relatively fresh when you are training for Powerlifting. If you are sore or exhausted from a squatting session it is important to make sure your deadlifting session is spaced out enough to somewhat recovered. We are training not only the muscular system, but also the nervous system. If you are grinding out slow ugly reps because of fatigue you aren’t training optimally and setting yourself up for injury. 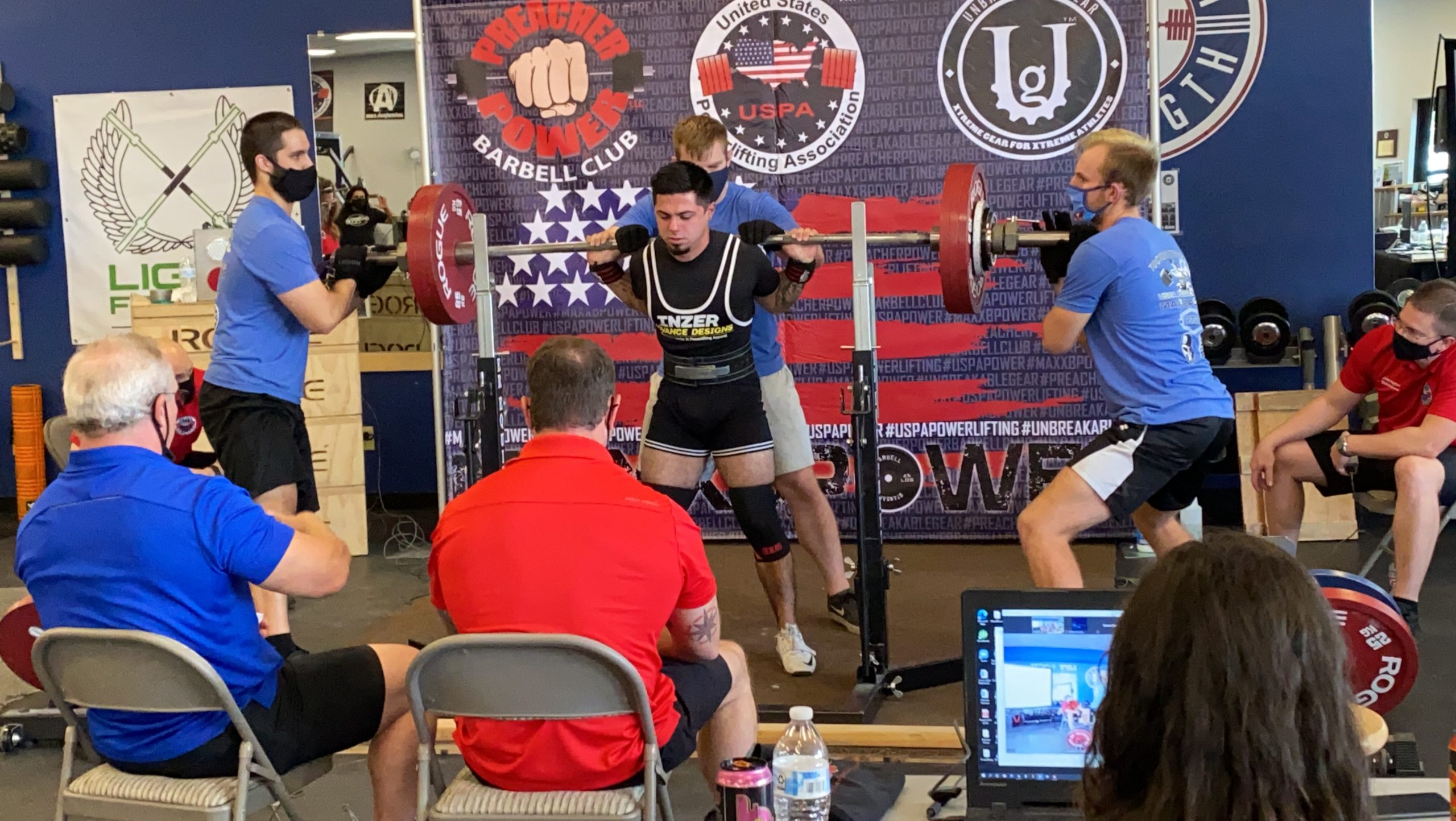 Crossfit is a methodology that focuses on constantly varied movements, high-intensity exercise, with increasing work capacity. This is about as opposite as you can get from powerlifting. As Egon said in Ghostbusters, Don’t Cross the Streams.

When I would program for a Crossfit athlete I would routinely have issues with them showing up to training sessions trashed from a WOD on the previous day. I was told that the days before WOD was a “conditioning” day, but the workout was still a tremendous amount of volume and they would come in sore and fatigued. Though the conditioning WOD involved lower weight movements in involved hundreds of reps. I would have to constantly change their program or send them home to rest.

I encourage Crossfit athletes that want to cross over to powerlifting to consider thinking of their training in seasons. If they are looking to focus on strength and powerlifting, they should prioritize it and focus on it for 3-6 months. With their powerlifting coach they can organize some conditioning days that will not interfere with Powerlifting recovery and keep a base of conditioning for when they choose return to Crossfit with a bigger strength base.