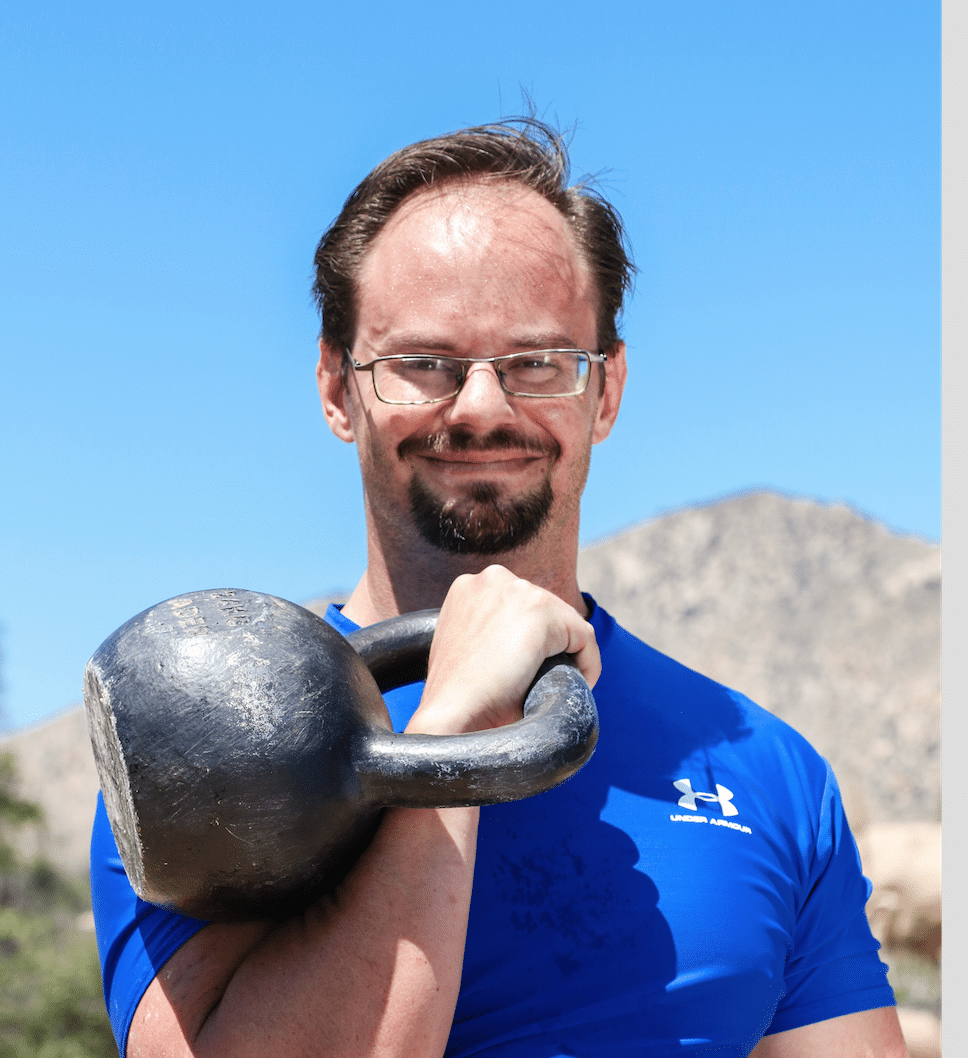 Steve started his professional training career in 2010, but his love for health and fitness began when he was 16. Struggling with health issues, he found weight training as a healthy and more positive treatment than medication. Steve is a testament that diet and exercise can have a profound effect on not only physical health but especially mental health. Since he received his first weight set back in high school Steve has been studying and participating in any and all activities possible. He started with swimming, wrestling and drum line in high school then moved on to gymnastics, yoga, Kettlebells, powerlifting, and dancing as an adult. Steve loves to dance! Steve has competed in the 100% Raw Powerlifting organization progressing to the world championships three consecutive years; placing 1st in his age group and weight class twice. Steve has a strong passion for learning and teaching everything health and fitness. After spending his son’s first two years being a stay at home dad, Steve took the StrongFirst Kettlebell Instructor certification at Evolution in February of 2016. It was then he knew he needed to get back into teaching. Steve and his wife made the decision to swap roles and Steve is now full time at evolution. When Steve’s not in the gym you can find him with his wife and son in the park, hiking or practicing the drums.