I also want to give a shout out to August Schmidt, the owner of East Valley Crossfit and Iron Athlete Weightlifting. He hosted an amazing event. He has created an amazing envronment for strength athletes and opened the door for so many lifters in the state of Arizona to compete. Thanks for all you do August!! 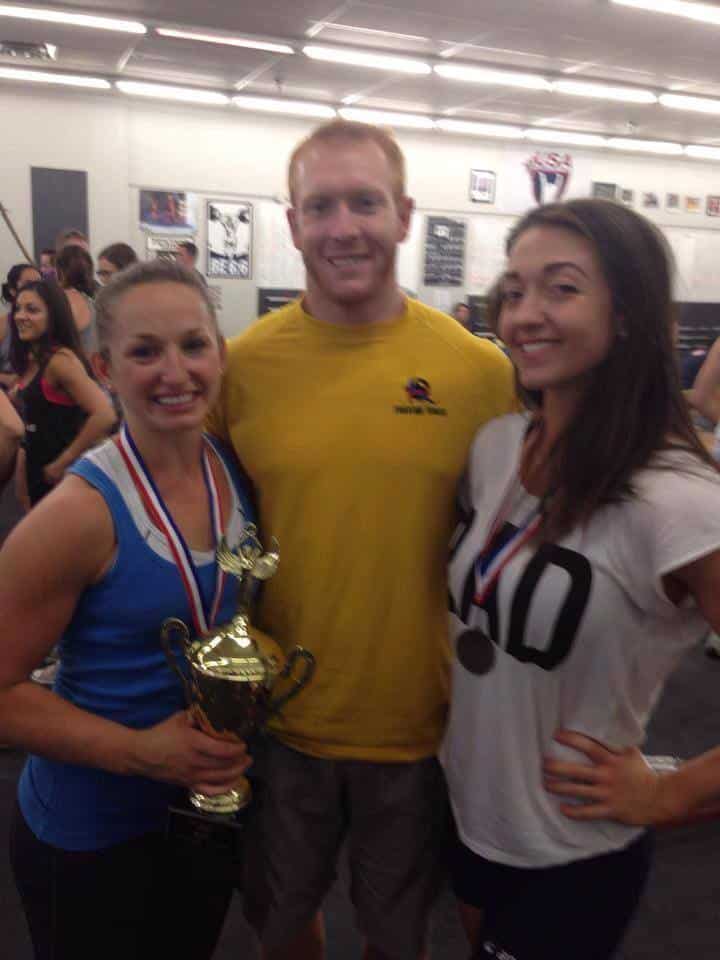 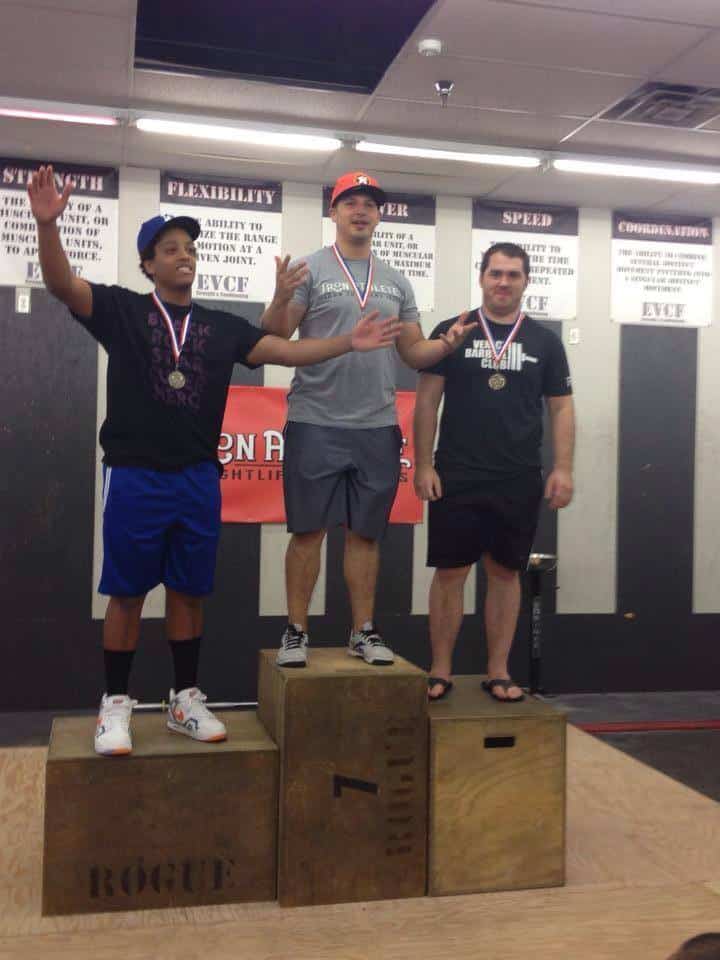